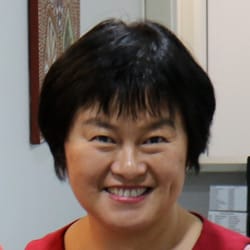 Annie graduated from Sydney University in 1990. She has been a GP in Canberra since 1993, initially working in Hawker. In 2008 she set up Annie Lim Family Practice. Working with a group of fellow colleagues who share her passion and dedication in providing the best care to their patients.

Annie is passionate about preventive medicine and believes firmly that an ounce of prevention is better than an ounce of cure. She is keen to council and guide patients in terms of self-care, healthy living and proactive disease prevention.

Annie has developed a special interest in skin cancer medicine and surgery and has done university accredited training in this area. She now runs a dedicated skin cancer check and surgical on two afternoons a week.

Dr Laurence Anderson holds degrees in cell biology and genetics, as well as medicine. He is a Fellow of the Royal Australian College of General Practice. Trained in New Zealand, he has been a family physician for 25 years, practising in NSW and the ACT as well as overseas. In 2004, he trained in cosmetic procedures and joined the Cosmetic Physicians Society of Australasia (CPSA). In 2017 Dr Anderson left Canberra for Bowral, where he became established as a dedicated skin cancer management doctor in a practice in town. In 2021 he returned to Canberra for family reasons. He is the author of several books, including Looking Good, a book on skin care and surgery. Dr Anderson has been an invited speaker at several conferences and was the editor of the CPSA’s online journal. Dr Anderson specialises in facial surgical procedures and skin cancer assessment. 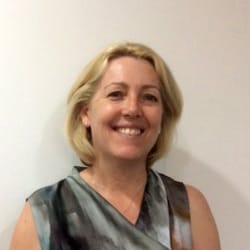 Dr Jodi Bailey is a University of Queensland graduate (1995), obtained her RACGP Fellowship in 2003, and also holds a Masters of Public Health. She has served as a medical officer in the Royal Australian Navy and continues to work as a Reservist. She has been practicing in Canberra since 2005 and is now working 2 days a week at the practice. She has an interest in all areas of General Practice, as well as a particular interest in the ex-military community. 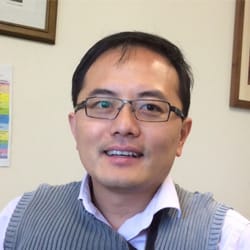 He speaks fluent Taiwanese and Mandarin and is also the President of the Taiwanese Association of Canberra, Australia.

Dr Shevanthi Ratnasingham’s MBBS was awarded in Sri Lanka and since then she has worked in Sri Lanka, the UK and Australia. In Australia, she has worked in the Calvary Hospital and Canberra Hospital. Since 1988, Dr Ratnasingham has been in general practice, as well as working in student health at the Australian National University. She participates in shared antenatal care and has special interest in women and adolescent health, travel medicine and all aspects of general medicine. 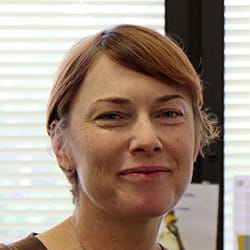 Dr Kelly Teagle graduated from University of Queensland Medical School in 2001 and previously worked for the Royal Australian Air Force. She completed her Fellowship in General Practice in 2007, then carried out further studies in women’s and sexual health. Dr Teagle has two young children and currently works part-time, with additional sessions in family planning and surgical assisting. The services she provides include antenatal shared-care, contraception (including IUD and implant insertions), menopause/HRT advice, women’s health and general consultations.

Breastfeeding is increasingly being acknowledged as critically important for child development, and a basis for good health throughout the human lifespan. Various challenges, especially in the early months while breastfeeding is being established, can stand in the way of successful feeding. Dr Vickers‘ work focuses on identifying and resolving these problems.

Her approach to treatment is to keep mothers informed so that they are aware of options for management, while maintaining a strong focus on respect for their wishes, and the cultural and emotional dimensions of breastfeeding.

Dr Vickers is a graduate of Sydney University and has trained and worked in general practice in Sydney. She has been a GP in Canberra since 1995. 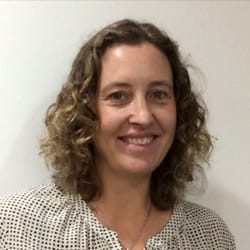 Dr Heidi Blain graduated from Bristol University, UK in 1998. Whilst living in Canberra, she has worked in ICU and Emergency at The Canberra Hospital and has been practising as a part time GP since 2005, whilst also caring for her young family. Dr Blain has an interest in all areas of general medicine 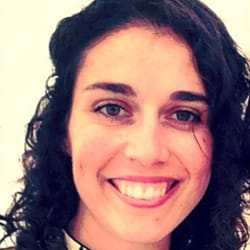 Dr Miriam Russo is a graduate of The University of Sydney and moved to Canberra in 2009 for her internship. She has completed a Diploma in Child health and holds a Certificate in Emergency Medicine. She has an interest in all areas of General Practice and also continues to work in The Canberra Hospital Emergency Department. 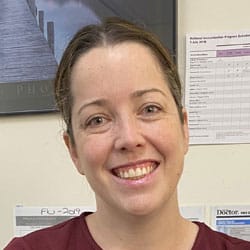 Hayley graduated from ANU in 2007 and has worked as a GP since 2011. She is interested in all areas of general practice, but particularly enjoys paediatric medicine and has completed a Diploma of Child Health. Her other area of special interest is travel medicine. She has a Certificate of Travel Medicine and a Masters of Public Health and Tropical Medicine. Hayley returned to Australia in February 2020 after spending 18 months working in Vientiane, Laos. 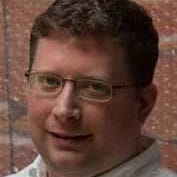 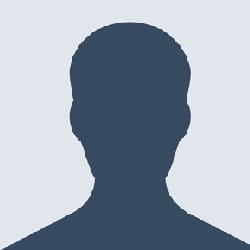 Katalin (Kath) Town (B.Pharm. AACPA) qualified from the University of Sydney in 1971 with Bachelor of Pharmacy degree. She worked in her own community pharmacy in Canberra for many years and, in January 2000, became accredited by the Australian College of Pharmacy after completing a Graduate Diploma in Clinical Pharmacy, specialising in Geriatric Medicine.

She now conducts Home Medication Reviews for patients with their doctor’s referral.

This involves a free visit to the patient’s home, to help identify any difficulties or uncertainties that they may have about their medications, and to assist in optimising and supporting their doctor’s treatment plan. 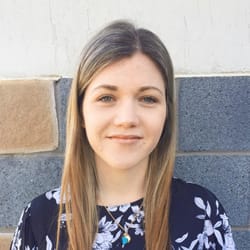 Casuarina is a passionate Accredited Practising Dietitian (APD) and Accredited Nutritionist (AN), with a bachelor of Human Nutrition and Master of Nutrition and Dietetics from the University of Canberra. Casuarina believes that eating should be enjoyable, easy, and that there is no one-size-fits-all approach to nutrition. Her approach to treatment is focusing on small achievable steps, implemented consistently to help improve long-term health. Using this method, she supports patients in finding a balance to healthy eating that works for their lifestyles.